Dream Doors Bristol located at 11 The Promenade, Bristol BS7 8AL, UK Book an appointment or need answers to a question, please feel free to contact us by phone 0117 944 3223

Need to know more about this business, please call us during business hours or visit our website and can get more information – of Dream Doors Bristol by http://www.dreamdoors.co.uk/locations/bristol-kitchen-showroom/

Note: These Images are displaying via Google Maps Api, If you see any Copyright violation on our website please contact us ASAP. Attributions: Dream Doors BigData Appstrain 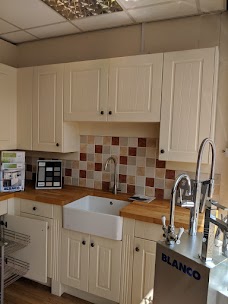 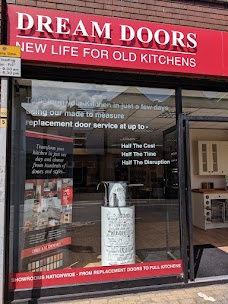 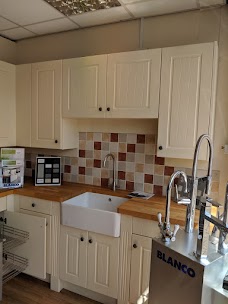 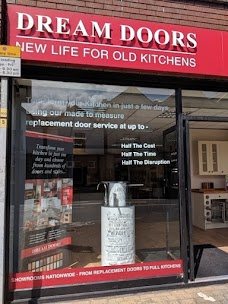 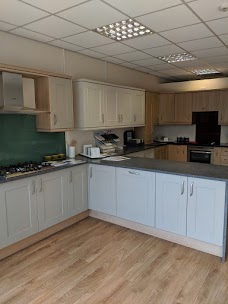 The go-to guys for everything I needed, and a real pleasure to deal with.

The go-to guys for everything I needed, and a real pleasure to deal with.

Good quality product, let down severley by poor communication and service. I wanted to use a small l

Good quality product, let down severley by poor communication and service. I wanted to use a small local business, but I sort of regretted that if I'm being honest. I've got a couple of other projects starting that I would like to have used Dream Doors for. This wont be happening now. The best thing about this place really is Rob the carpenter, and the owners son (who's name I can't remember). These two are absolute stars of this company, (despite being subcontractors) with Rob being an excellent carpenter, and the owners son who turns up when he says he will. Which, typically, is rare for dream doors (unless they're wanting payment that it, then they're effective) The kitchen designer, Paul, does indeed design excellent kitchens, however this is where his skill set stops. He has no ability to return calls, no ability to turn up when he says he will, no ability to pass messages on, and sends tradesmen to the house who haven't a clue what they're here for. Paul also kept telling me how hard it was to source the Dishwasher I'd chosen. It was on the John Lewis website, so I really don't know how he found it hard - this took nearly two weeks for him to source. However, on the back of this, Paul does indeed contact you incredibly quickly when he's chasing some cash. Chris who owns dream doors in Bristol does his best, I think, to try and defuse situations that Paul creates, but I think you'd need to be a professional negotiator to fix those problems. I had a couple of problems with the kitchen after it was installed, and I have contacted the carpenter directly for these, as its so much easier than having to deal with Dream Doors directly. I do have a two yr guarantee with the kitchen but I'd be extremely concerned at having something major needing looking at. That said, I needed the sink replaced as the one installed cracked but even that required a ton of chasing - they blamed it on Blanco the sink manufacturer and it wasn't until I told them I'd go directly to Blanco that guess what...the sink was due in next day! Incredible isn't it. In summary - good quality units, competitive pricing, but that is where it stops. If you don't get frustrated easily then crack on.

Wasted time doing a full, painstaking measurement etc with Paul and not even a quote at the end of i

Wasted time doing a full, painstaking measurement etc with Paul and not even a quote at the end of it. A waste of hours of our lives, and in the end had one email saying that the quote would be delayed, and no further communication. Better establishments around, faster surveys, and reliable quotations. Will not be back despite further projects in the pipeline.

Terrible customer service and massively overpriced. The shop staff are rude and unhelpful. Don't was 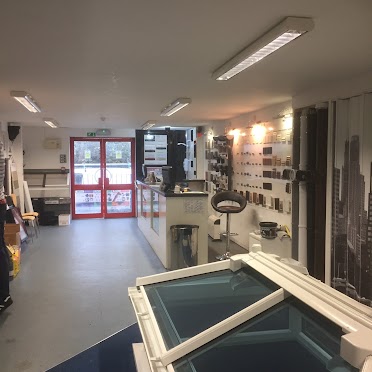 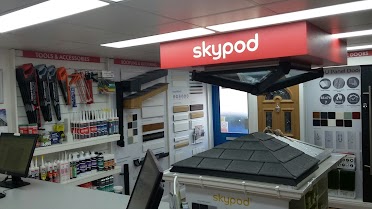 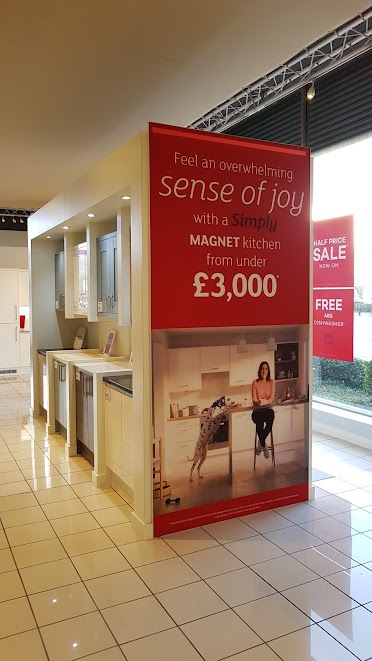 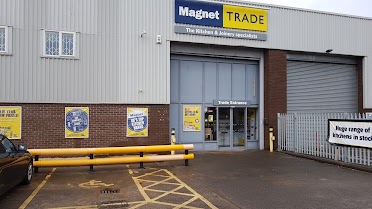