Need to know more about this business, please call us during business hours or visit our website and can get more information – of Avis Car Hire by https://www.avis.co.uk/drive-avis/car-hire-locations/europe/united-kingdom/england/oxford/oxford-car-hire?map=GoogleMyBusiness-OXF

Note: These Images are displaying via Google Maps Api, If you see any Copyright violation on our website please contact us ASAP. Attributions: Avis UK

DO NOT RENT A CAR FROM THIS AGENCY!!! I had a very distressfull experience from the beginning to th

DO NOT RENT A CAR FROM THIS AGENCY!!! I had a very distressfull experience from the beginning to the end with them. First, I booked a car online and was given a different price on the day when I went to pick it up. Because I arrived close to their closing time, the agent refused to go around the car with me to do a full check, handed me the keys and rushed out. I was discouraged to ask all the questions I had before using the car. When I went to the petrol station to refuel it, I couldn't access my contract since they had sent it by email and I had no internet data. I did what seemed to be the most logical thing to do : looked into the handbook in the car that said diesel. The day after the same agent called me to tell me I was going to be charged more than £800 for misfuelling. It includes the repair costs and the punitive charge given to people who reeturn the car without refuelling. I was put in this situation due to a certain of misleading facts, misinformation from the agent, poor customer service and they won't even do a gesture of good will and refund me that punitive charge, even though I tried to refuel the car in good faith, with the wrong fuel because of the lack of information they gave me. The customer service I complained to is also useless, they refuse to help because I have " no proof of that wrong handbook nor behaviour of the agent". It is their fault, and they still manage to be humiliating. For a company that has recenty signed the European Agreement engaging for more transparency and clear information to their client, this is all very disappointing and ridiculous. There are other companies to rent a car in Oxford, do not go to Avis Budget unless you want to be taken for a fool.

A rental station with an excellent 5 star service. The team is very friendly and helpful. Wishes are

A rental station with an excellent 5 star service. The team is very friendly and helpful. Wishes are done immediately. I highly recommend this station.

Looking at some of the negative comments on here, from my experience the only one I can sort of unde

Looking at some of the negative comments on here, from my experience the only one I can sort of understand is the location is a bit out of town. No matter, it's an easy walk/bus ride to the place, and upon arrival the guy at the desk was fantastic - especially bonus being the unexpected upgrade, as a GPS when driving on the left (I'm Canadian) turns out to be very helpful to maintaining orientation. I've rented from Avis in a number of different countries, and never had any problem with them. Their prices are fair and upfront, booking online is easy enough, insurance covered by my credit card - and we're away. As to Avis Oxford, another shout out to the guy at the front desk is in order. I seem to have neglected to get his name, but he was a great agent who did a great job. Most definitely a valuable asset to Avis. I would certainly rent again from this outlet whenever I'm back in Oxford.

Very friendly and efficient service from Steve and the car was ideal and clean throughout. I am ret

Very friendly and efficient service from Steve and the car was ideal and clean throughout. I am returning a week later for another week's car hire as their service was faultless.

DO NOT RENT A CAR HERE! This is extremely terrible experience I've ever had. The location is extreme

DO NOT RENT A CAR HERE! This is extremely terrible experience I've ever had. The location is extremely bad. It shows the wrong pick-up location on the booking sheet. The address on google map is also incorrect, which forced us to spend £18 taking taxi from Oxford railway station. After returning the car around 5:50pm, we asked for calling a taxi back to railway station due to the bad location. We waited for 30 minutes OUTSIDE in a freezing night, and taxi DID NOT show up. 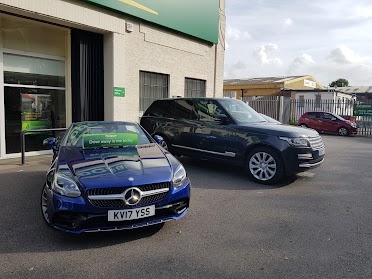 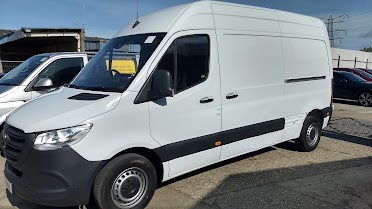 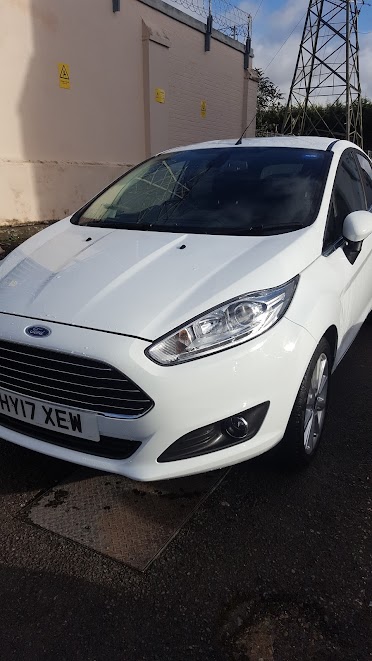 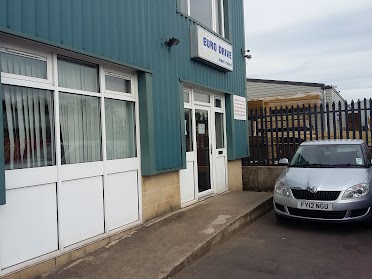