Book an appointment or need answers to a question, please feel free to contact us by phone 01865 200201 or visit our website

Need to know more about this business, please call us during business hours or visit our website and can get more information – of Western Computer – Apple Reseller Oxford by http://www.western.co.uk/ .

Do you own this business ? Please make sure you claim this business and free listing, once claimed you will be able to amend the description and contact information?

Note: These Images are displaying via Google Maps Api, If you see any Copyright violation on our website please contact us ASAP. Attributions: Western Computer - Apple Reseller Oxford 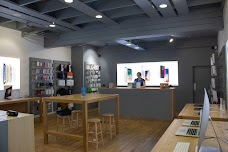 Just visited the store this morning. Charlie and Harry have saved my life today! Such kind service,

Just visited the store this morning. Charlie and Harry have saved my life today! Such kind service, and seemed very happy to help. Thank you to Charlie for recovering my files; it was probably a simple job for him but seemed like magic to me! Any (good) grades I receive from Uni are all down to Charlie. Life savers!

Apple is in Oxford! I bought my Mac from a different store (I wish I bought it from Western Computer

Apple is in Oxford! I bought my Mac from a different store (I wish I bought it from Western Computer as they offer an extra year of warranty!), but nonetheless, Lizzy was very helpful in setting up my computer and showing me how to use safari, mail and how to convert excel files to numbers so I didn't have to fork out ~£100 for Microsoft Office. It's a relief to know this store is here should I need any more help. Thank you for your patience and assistance.

I'm very grateful for the help provided here. I have used Western Computers for repairing my familie

I'm very grateful for the help provided here. I have used Western Computers for repairing my families MacBooks and my iPhone battery most recently. The service is very kind and quick. I have also nipped in a few times for help with my Apple ID/general queries and they just know so much. Thank you.

I highly recommend this place. Today, I bought an iPhone 11 here. Charlie was extremely kind and hel

I highly recommend this place. Today, I bought an iPhone 11 here. Charlie was extremely kind and helpful! He clearly explained the features of the new phone, helped me to set up my phone, and checked everything for me. Also, every staffs who works here was so nice and uplifting. One of the best customer experience!

THIS IS A HORROR STORY OF THE VALUE OF (A LESS THAN) A STAR! I bought this machine on the 4th Jan 20

THIS IS A HORROR STORY OF THE VALUE OF (A LESS THAN) A STAR! I bought this machine on the 4th Jan 2020. When I shut off the computer there were some graphical glitches across the whole screen. I took it back to Western Computer (Oxford branch). They replaced the machine, saying it was from a faulty batch. I was happy with that. The same thing happened again, therefore I went back to the shop exposing the issue. They were surprised and embarrassed, but after a few checks and given the pictures and video as proof they gave me a third machine after holding my machine back for a couple of days. This was the Point of No Return! That very same evening, which was Saturday, I was given a third machine but I experienced the same awful issue, so on Monday I had to go back again to the shop for a fourth time. I was embarrassed to do so, despite my not being in the wrong in any way. The sales staff were cordial, but the manager wasn't as friendly. She knew of my case, but did not know that it was me when I entered the store. She complained that she had been disturbed during her weekend by the staff asking what to do about my case. Her attitude was condescending and dismissive as I talked her through my case. When I told her I had tested my friends' laptops and they didn't have the graphics glitches, she shut down some display laptops in the shop, saw the issue and then tried to tell me this was "a feature of the OS". I could not believe what she just told me and I left the shop but in the meantime I called the Apple Support, who were very helpful and they assured me that I was very much entitled to give my laptop back to the shop, regardless of the nature of the discontent. She proudly told me that they were not going to take anything back from me and nothing could be done in this sense as their policy states that no opened items can be returned. This made me logically think that a hypothetical fault would not be spotted with the device inside the box, but she thought otherwise. In the end, she told me to leave it for a fault test, but I told her I didn't want a fourth machine if it would have the same "feature" and told her to keep it. A few hours later the manager emailed me saying I could collect my laptop, as it had passed all the tests. I'd had enough and I didn't want to risk to get the same or a new faulty laptop, so I told her whether or not that was an issue or a new feature I wanted to withdraw my purchase and the financing application for good. Obviously I didn't want to go over my customer's rights again, and that's why I told her that I've been in contact with Apple Support, and I was told that I was entitled to return the item, regardless of whether it was a dissatisfaction with the product or a defect of it. Her reply said they would keep the machine and cancel my financing (perhaps she wasn't happy with this and she asked to have the charging cables and box even though i had left them with her) and offered help with the lender. This change in attitude convinced me I had taken the right decision to return the computer and end my dealings with the shop. Conclusion: I may have been unlucky with the machines, but the shop could have handled the entire situation better by being a bit more honest and not having an attitude that made the customer feel as though he was lying and at fault and that everything would have been sorted out with professional means – in my experience very far from it. This story is not saying don’t buy anything from them, but my words should definitely give you an idea of what you could expect if you do so. P.S. I want to stress the fact that after all of this (wasted time, issues with work etc) I was not even given compensation of any kind, which says a lot about what kind of company they are. From the reviews written by previous customers I can see that it was not me being unlucky after all, but a pattern that has repeated until someone stood up and decided to claim his rights and address the issue and the people that tried to have them passed as something that was not. 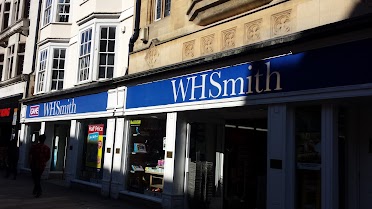 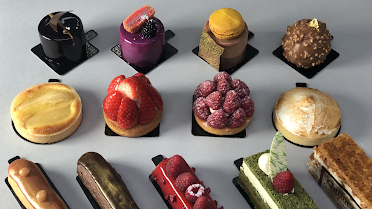 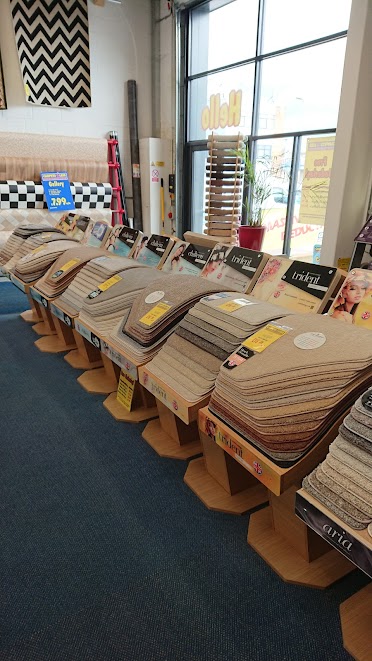 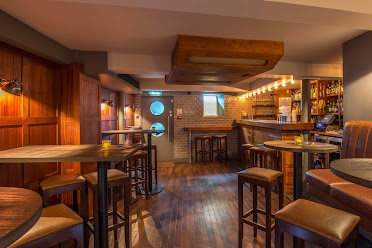 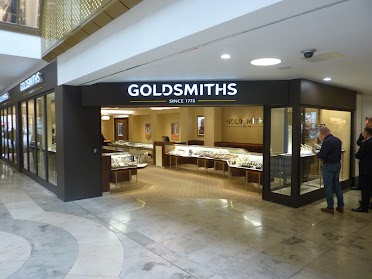 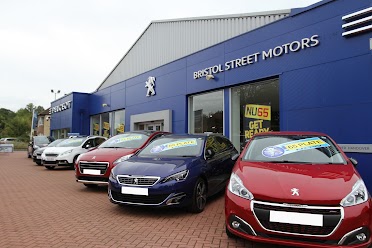