on behalf of Mrs Vera Shelton / Josie(daughter) we would love to thanks all the staff at this practice for the amazing help and quality of service we have received from staff and doctors. My Grandmother is 94 years young and has been very unwell lately and all the staff could not have been more helpful. Keep up the great work team.

Awful service! Never know a practice like it. They have no time for the elderly, if you're sufferin

Awful service! Never know a practice like it. They have no time for the elderly, if you're suffering from chronic illnesses don't waste your time or put your safety at risk. Medication is missing time after time or it's not processed right so you go days missing doses. They don't let you know this until you go to pick your tablets up. Problems are never solved they will throw antibiotics down you rather than actually check you over. Reception staff talk to you like dirt and act like your an inconvenience just because you want the right care and your tablets on time every month. Attitudes are marvelous for a set of people who can't put a prescription through right. It comes to something when you dread ringing your own GP because you know the hassle you're going to get. I could cry at times with how much we've been neglected.

anyone who leaves a good review must be a relative of someone who works there because if like me you use this practice you would not leave a positive review. Its virtually impossible to get a appointment and i even tried the online consultation as a alternative and they sent a prescription over for me with a item i had clearly stated i had tried before and it did not work. So thought ill phone up get a telephone consultation..none available until a week today!! pathetic.if i could leave 0 stars i would.

Worst doctors ever receptionest are so rude you cant even get appointment with nurse even when you ring up a month before . All as you get is go walk in disgusting when you have a doctors on your door step and you have to get taxis to the walkin .

I have been with this doctors for many years. I have no complaints about the Doctors themselves. Esp

I have been with this doctors for many years. I have no complaints about the Doctors themselves. Especially Drs Massimo and Dr Oliver. The complainant I have is with the reception staff barr a few. They are rude and very unhelpful. Especially Karen. She never listens to what you are trying to say. Very rude and unhelpful. Also need to sort out out the booking system. Very lucky if you can actually get an appointment.

I've only had the one doctors all my life so I have nothing to compare to but I've had my share of issues. I've been sent for a blood test were the doctor didn't specify what it was for and it was thrown away, I didn't find out this until a week later when I rang and asked for my results. I had to have the blood test again. I've also have a doctor not specify was something else was for which resulted in them testing me for the wrong thing. I had an appointment during covid, the receptionist asked some questions, then let me in and told me where I could sit. After about an hour of waiting I asked how long it was going to be, I could see everyone coming in after me going in before me. Its normal to wait long times to be seen in this doctors but there was barely anyone in there due to social distancing so it didn't make sense. That's when I found out the receptionist had forgotten to sign me in. It was particularly frustrating because I was on my lunch break. I've had doctors seem disinterested in my issues but I have had lovely doctors too. In general it feels like the doctors do the bare minimum, I've still got an issue that I've had for over six years that doesn't have a resolution. Everytime I go back they just do the same tests over and over again. The receptionists have been quite snotty on occasion, although again I have had some nice ones too. That is even if you can get through by phone, I've had to ring over a 100 times in a day, on more than one occasion, to just talk to the office staff. I wish I was exaggerating. I really need to change doctors.

I wouldn't recommend this doctor's surgery, they like to make you suffer in agony and get your medic

I wouldn't recommend this doctor's surgery, they like to make you suffer in agony and get your medication wrong. They're rude and unhelpful too

Although there have been problems at the practice in the past, I feel that even with Covid restricti

Although there have been problems at the practice in the past, I feel that even with Covid restrictions, there has been a marked improvement of late.

Been a patient for many years. Can never get an appointment. One of the GPs told me he didnt beleive

Been a patient for many years. Can never get an appointment. One of the GPs told me he didnt beleive in my condition despite a specialist diagnosing me. Have not heard a word from them all year through the corona. No idea if I'll even get a vaccine despite being at risk. 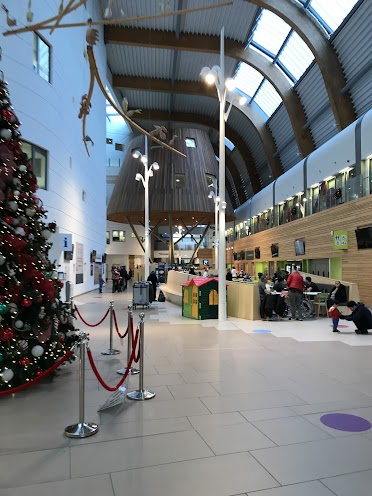 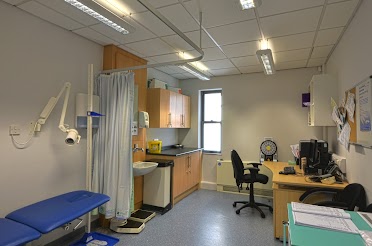 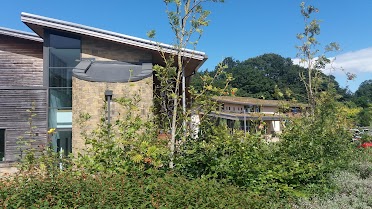