Need to know more about this business, please call us during business hours or visit our website and can get more information -https://www.spaexperience.org.uk/locations/kensington?utm_source=google&utm_medium=organic&utm_campaign=google_my_business

Do you own this Spa Experience Kensington make sure you claim this business and free listing, once claimed you will be able to amend the description and contact information?

Its opened but no spar and not enough fitness classes

Its opened but no spar and not enough fitness classes

Staff were very friendly and it was a really good experience for my ever spa experience. However the

Staff were very friendly and it was a really good experience for my ever spa experience. However the facilities are not sufficient for the people they allow in. I'd say they need to better control their bookings to ensure that everyone gets their money's worth. Improving everyone's experience and reducing complaints.

In order to get myself to go back to the gym at Kensington Lesuire Centre, I has booked a mani-pedi

In order to get myself to go back to the gym at Kensington Lesuire Centre, I has booked a mani-pedi with the beautician Eliana. Usually, I'm the type of person that likes their whole nail(s) being covered, no matter the 'cost' of it being on my skin since I can always wash it off. During our session, Eliana had informed me that if shellac nail polish were to get on the skin, that would result in it chipping and coming off earlier than expected - she explained that it is due to the shellac nail polish being 'stuck' to the polish and not the actual nail, hence the chipping occurring. This was the massive 'wake-up call' that I needed since I always ask for my nail(s) to be covered. It's been a week now, and Eliana's advice still holds up since there have been no chippings at all, where there 'usually' would be as of now! During my time there, all the other women were lovely and friendly too, especially patient with me, since I haven't been there since last summer, everything's changed slightly and the beauticians calmly and patiently informed me of the discounts I can redeem at the spa with my Full-GP memebership which was lovely of them as they provided great details too. Eliana, alongside some others, jokingly said that a raise, 'Beautician of the Month, etc should be given to those that can paint as close to the skin as possible, alongside seeing what's 'going wrong/ right' with a customer and their beauty care (I have one nail that grows slightly slanted... :/ and Eliana had filed it to a point where it's hardly noticeable!) etc, although it was a joke, I would highly recommend Eliana as she's done an amazing job, highlighted by the 'pressure' of my nails being real, so it'll they grow back, rather than being stuck on where a mistake can 'hurt' me for months until then. Eliana did amazingly well and I'll be coming back, trying, at least once a month to continue my nail care with her and other beauticians there.

Highly recommended this place ! From the reception to the treatment room it’s a pure pleasure . Th

Highly recommended this place ! From the reception to the treatment room it’s a pure pleasure . The staff and therapist are lovely and make you feel relax . Rooms are amazing , beds for massage are even better than harrods one ! Price are very reasonable. 10/10 place !!

Won't be going back. Nope. Not ever. I'm a getting to middle aged woman so I really get bugged when

Won't be going back. Nope. Not ever. I'm a getting to middle aged woman so I really get bugged when someone tells me what to do. However the managers working out the services (not the staff) don't have a clue. If the rules insist that punters have to be dry before going into the next room. Supply more than one measly small towel. My friend came across London for this. Should she be expected to carry enough towels for the day? And no advertising of a cheap offer for extra towels. If someone had offered a towel and bath robe bundle for a £5. We might have taken the offer. The layout doesn't help either. The facilities were clean... And of a decent standard... 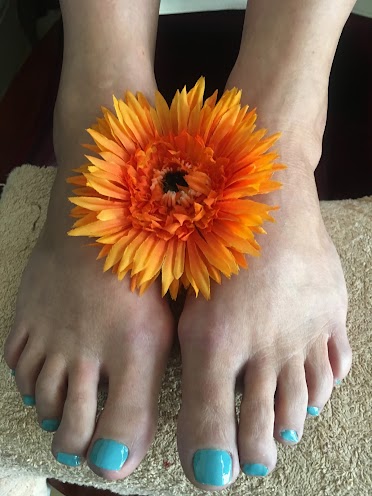 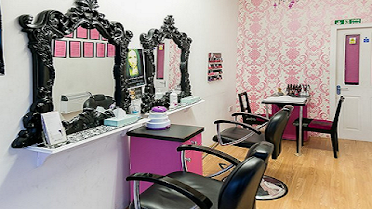 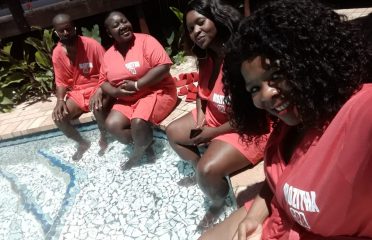 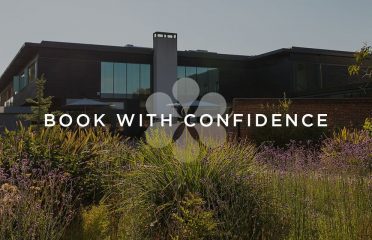 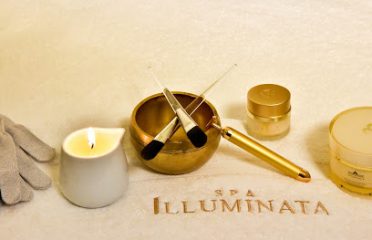