Christines Nail & Beauty Salon located at 21 Front St, York YO24 3BW, UK Book an appointment or need answers to a question, please feel free to contact us by phone 01904 798400

Need to know more about this business, please call us during business hours or visit our website and can get more information – of Christines Nail & Beauty Salon by http://christinesnails.co.uk/

Note: These Images are displaying via Google Maps Api, If you see any Copyright violation on our website please contact us ASAP. Attributions: Keith Handley Jess Venning Brown 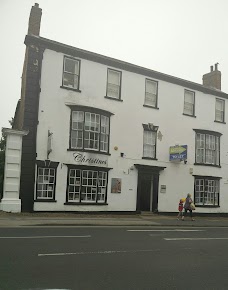 Christine's is a great place. The qualified nail & beauty experts who work there are amazing. It's

Christine's is a great place. The qualified nail & beauty experts who work there are amazing. It's a first class experience with lasting results. Everyone who works there is so welcoming and friendly, it is wonderful. I am always so relaxed there, they really help me to unwind and feel pampered. I would recommend Christine's to anyone and everyone and frequently do, they have alot of repeat customers because they are simply a level above the rest.

Always friendly..very accomodating. All the staff really helpful no matter what I have done.. 5star

Always friendly..very accomodating. All the staff really helpful no matter what I have done.. 5star rating for 5 star performance..Definitely recommend..

Please note that I am writing this review not based on a "one-off experience", but on several poor e

Please note that I am writing this review not based on a "one-off experience", but on several poor experiences!!! I can't comment on the abilities or professionalism of ALL the staff there, but the 2 out of 3 whom I've dealt with are, in my opinion, not qualified to work in a salon. For one, I can understand that not all salons offer a new nail file to each client, but when someone has a new or recent cut near a nail, you MUST use a new/clean nail file for both the client's and other people's safety. If you don't have a new file or a sterilised one, just kindly refuse the client altogether rather than risking it! Instead, I was the one who had to point this out to the manicurist. After letting that one slide, I went to have my gel nail polish removed and have new polish done. In less than 10 minutes the old polish was off, but so were most of my nails, hence the new nails I had done on that same day broke the very next day...and I naturally have really strong nails, so...Luckily, the second time I had that done, a different lady took the time to remove the gel polish properly. Third of all, when someone rings you to apologise and say that they will be x minutes late, tell them over the phone if you can no longer receive them or that you can't do what was initially planned in a shorter amount of time. I was 18 minutes late, but informed them of this, and they didn't say a word over the phone and instead waited for me to arrive to tell me that they can no longer do what we had planned. No new appointment offered, nada... AND this is after I left a 10£ tip the last time I had my nails done there...I could go on and on, but this review is becoming too lengthy. Suffice it to say, I will not be returning here ever again!

I have been having my nails done for a number of years now and have always been highly satisfied with all the designs that I have had. Alex is a very talented technician. Would definitely recommend this salon. Ruth Gibson

Christine is lovely made me laugh a lot . Leg, bikini, underarm, lip and chin wax, Luxury pedicure a

Lovely place. So pleased with my nails 💅

Lovely place. So pleased with my nails 💅 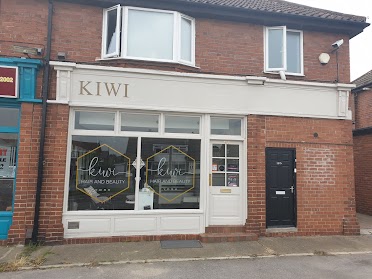 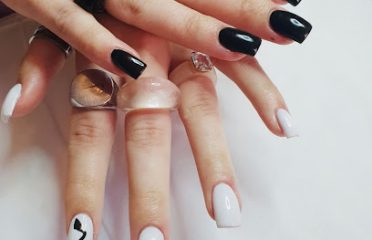 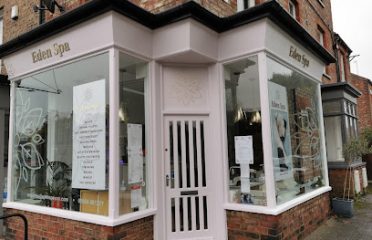