University of Manchester located at 37 Allerton Walk, Manchester M13 9TG, UK Book an appointment or need answers to a question, please feel free to contact us by phone 0161 275 1950

Need to know more about this business, please call us during business hours or visit our website and can get more information – of University of Manchester by http://www.manchester.ac.uk/ 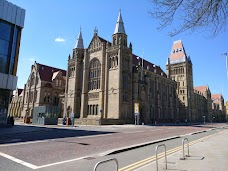 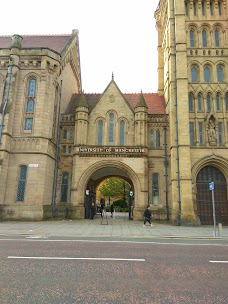 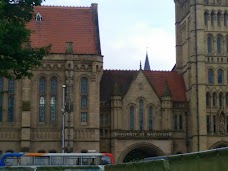 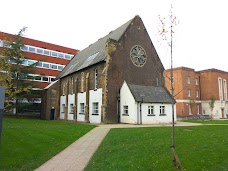 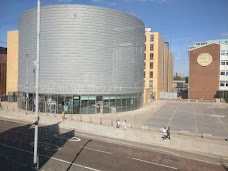 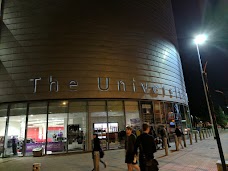 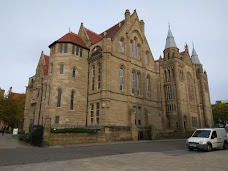 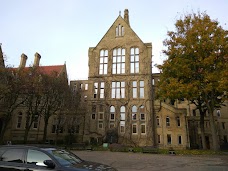 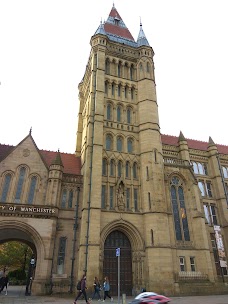 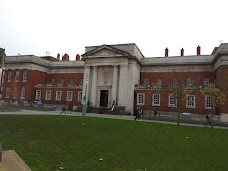 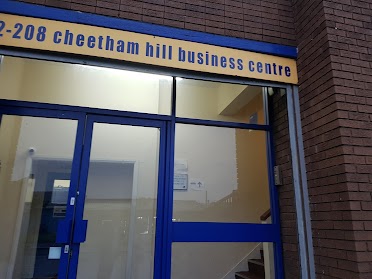