Kutchenhaus located at 3, Foss Island Retail Park, York YO31 7UL, UK Book an appointment or need answers to a question, please feel free to contact us by phone 01904 464080

Need to know more about this business, please call us during business hours or visit our website and can get more information – of Kutchenhaus by http://www.kutchenhaus.co.uk/showroom/york/ 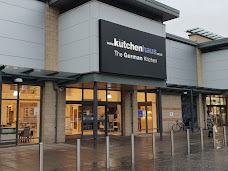 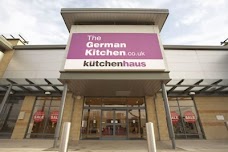 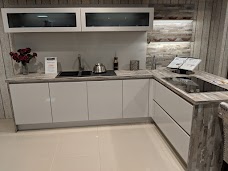 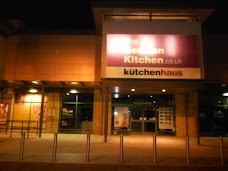 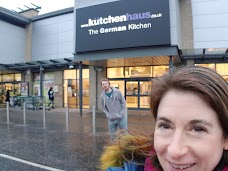 I cannot recommend Kutchenhaus York enough, exceptional design, service, delivery, nothing was too much trouble, even after delivery. I am so happy with my beautiful quality German kitchen that has been manufactured to a very high standard and looks and services my home well.

Pam and Andy Myers Northallerton. March 2019 Kutchenhaus kitchens have the WOW factor! We are so ha

Pam and Andy Myers Northallerton. March 2019 Kutchenhaus kitchens have the WOW factor! We are so happy with our new kitchen, we love it and our family and and friends love it. Quality products, service and fitting, thank you Andy and team at the York showroom, Steve the fitter and Susan and Steve at Head Office. Impeccable service all round.

Much impressed with Kitchen Haus at York especially the manager Andy for spending the time to help us design our new kitchen. His experience showed as he steered us through the process resulting in a kitchen and appliances that will last the test of time. Glad we chose the York showroom as it has a good selection of styles and colours. Looking forward to having the kitchen installed. Would highly recommend.

The staff at York were helpful, patient and willing to spend time discussing the various options we

The staff at York were helpful, patient and willing to spend time discussing the various options we had. The product has now been delivered and fitted by the Kutchenhaus fitter. As smooth as it can be to lose your kitchen for 8 working days.

I deliberately created a Google account so that I could share my experience today. I headed to Kutch

I deliberately created a Google account so that I could share my experience today. I headed to Kutchenhaus with my siblings and son to try and help my sister decide on a kitchen for her new house. We'd checked the closing time before we went and knew it closed at 6pm. For me, everything was fine at first, we looked around the ground floor and then the first floor, although later my sister said she had to locate one of the sales staff to pass on the measurements of her kitchen after all the sales staff ignoring us (they knew we were there and appeared unhappy about it). When we were heading back down, I was trailing behind the others as they headed back to the kitchen we all liked best on the ground floor. There was an older assistant at one of the tables clearly complaining to the younger one dressed in a blue dress about us if the comment made by the younger of, "Just chuck 'em out, we close at six," was anything to go by when there was 10 minutes to go - she noticed me walk passed after that and we were the only customers in the showroom at the time. We all decided to leave and as we went passed them again, the younger blue dress assistant tried to shore up her bad mouthing by breezily asking if we'd found everything we needed and another third assistant giving some feeble excuse to all their rudeness that they were all getting ready for a Christmas party, we said yes as we had found everything we needed - we found that we didn't want to buy from there anymore as although they were one of the more expensive places we were looking at and liked, you clearly can't buy courtesy and we would rather pay for a poorer kitchen from nice people than pay to be insulted by a more expensive company. Congratulations Kutchenhaus, even though we'd dropped off some measurements today, you have just lost a sale. If only I could give zero stars because you don't even deserve the one I've had to give. Good quality kitchens, poor quality sales staff. UPDATE: the above happened on the Saturday, after my sister contacted the manager of the store on Monday, we have decided to update the review as he has dealt with this situation swiftly - four stars, three for the kitchens and one for the manager.

It is what it is

It is what it is

Very disappointed with the service Kitchen was originally supposed to be installed end of September / beginning of October. That was pushed out to end of October. As I write this review on 17th Nov it’s still not finished, We’ve escalated our concerns to the showroom manager who is now not responding to our emails! We’re still awaiting delivery and installation of a microwave oven with no explanation of what’s happened or when we can expect it, The after sales service has been very poor. Would I recommend Kutchenhaus - probably not !

After sales service was terrible. Did not respond to emails sent

After sales service was terrible. Did not respond to emails sent

Highly Recommend, received great service from start to finish. Quality of products immense and cannot fault whatsoever. Manager very professional. Thank You Guys for all your support the Kitchen exceeded are our expectations 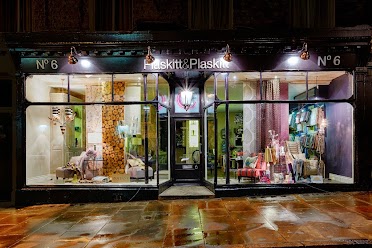 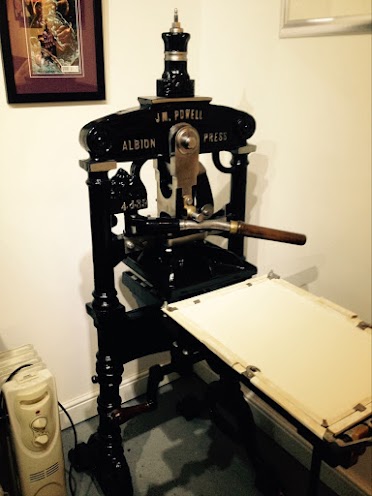 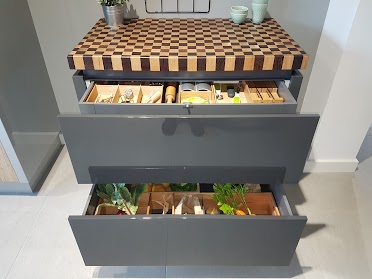