Need to know more about this business, please call us during business hours or visit our website and can get more information – of Asda Bootle Orrell Lane Supermarket by http://storelocator.asda.com/store/bootle_orrell_lane 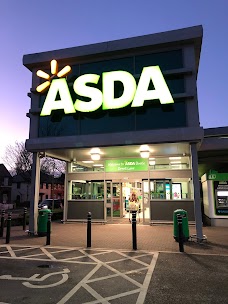 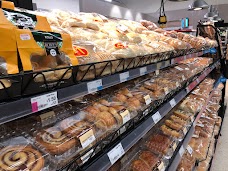 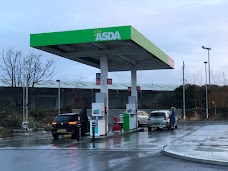 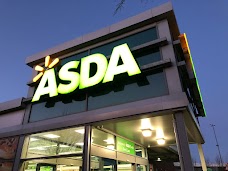 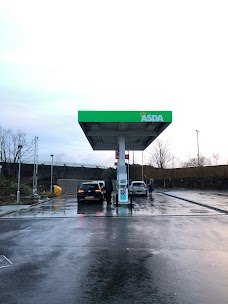 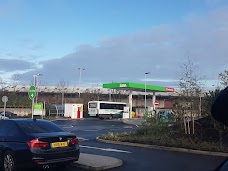 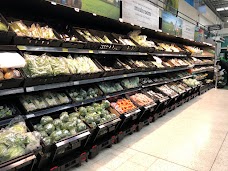 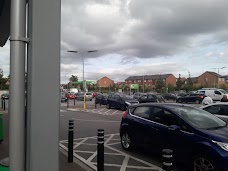 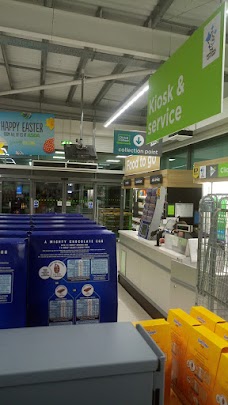 Received bad customer service tonight from the manager tonight, the Oatmilk was incorrectly advertised as £1 and I genuinely believed that they where at that price so when I scanned it came up at £1.40 and I told the checkout till operator there around 9.40pm 05/08/2019 and she was friendly and sweet and told me that they where incorrectly but she can't put them through as she has to go to the manager, then the manager said to me that they where the wrong type of oatmilk and not the asda one, but then I kindly told her that they where advertised at £1 but then she told me I should of read it better and it wasn't her fault and possibly a customer had put it there in the wrong place, then said to me that if I still want these in a really stressy, angry voice, also I tried to put my side of the story but the manager was rude and abrupt and just ignored my point of view the manager made out that I was trying to pull a fast one to save some money and when she told the checkout till operator about it, she was surprised that she didn't put it through, the attitude of the manager shouldn't be tolerable to the customer, I guess the manager didn't like my face that's the impression I had. I walked out there felt hard done by, but felt worst with the attitude of the manager and didn't consider listen to any point of views I shared to her, wont be shopping there again either, maybe the manager behaviour works with the staff at Asda but being rude to customers leads to negative reviews like this towards your store and less profits.

I love this small Asda always get what i want, the staff are so helpful, its like a corner shop.

I love this small Asda always get what i want, the staff are so helpful, its like a corner shop.

Relatively small with less extensive range of products than one would find at most branches of ASDA,

Relatively small with less extensive range of products than one would find at most branches of ASDA, though still quite adequate for most purposes and at least it's modest size makes it quick and easy to get round. Friendly and helpful staff.

It's good to ave some REAL official S.I.A licence guard at the front door, that are real and profess

It's good to ave some REAL official S.I.A licence guard at the front door, that are real and professionally trained with the intelligence and mentality behind it,who dont run away and cry,lol,thank god.

It's a little asda but relies too much on self check out.

It's a little asda but relies too much on self check out.

Not too crowded; small queues. Staff helpful as usual

Not too crowded; small queues. Staff helpful as usual 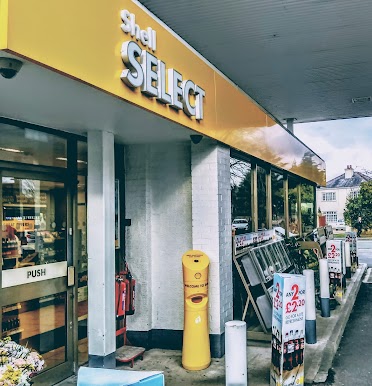 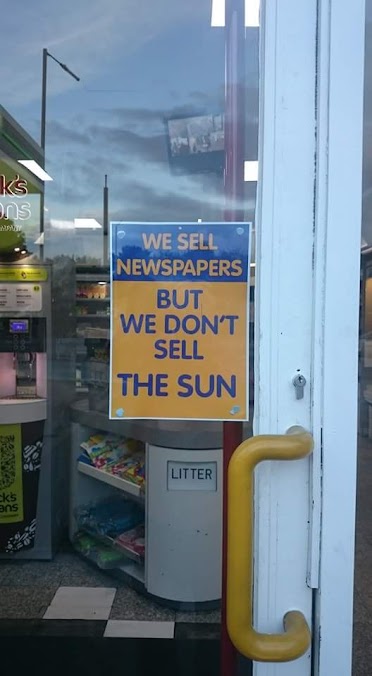 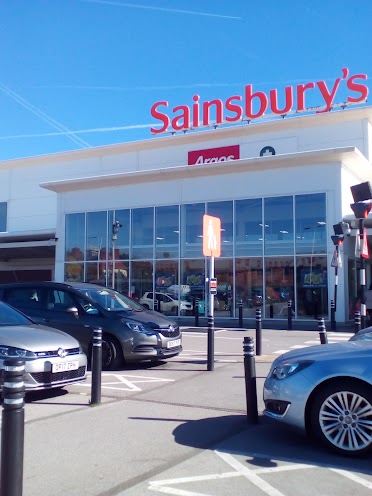 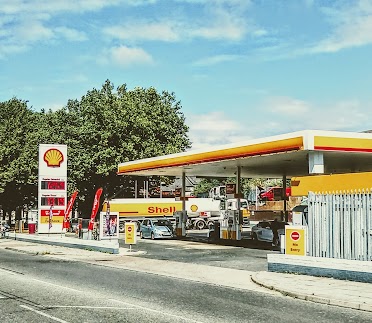 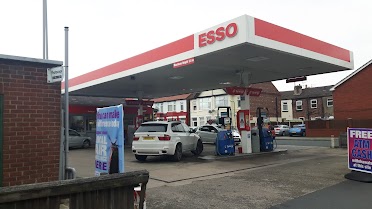