A great place that does fantastic work

A great place that does fantastic work

Excellent service and help from an A1 firm, who are repairing my car right now.

Excellent service and help from an A1 firm, who are repairing my car right now.

I recently used this as my insurance company recommended it however I would never use them again. My

I recently used this as my insurance company recommended it however I would never use them again. My experience with them was awful from start to finish where they tried to get an extra £199 they weren't owed. I drop off my car and picked up the hire car, I took this home and left it there all weekend, by Monday morning the tyre was flat. Assuming this was a slow puncture (due to the fact I had hardly driven it) I rang up to try and get it sorted. I was told I would need to sort it myself because as soon as I drove out the garage the car was my responsibility despite it being something the was likely to exist before I drove it. I was given no help over the phone and told to pay to get this fixed. After returning the car and getting mine back I was then chased for money my company 'owed'. My company got in touch with them querying this as the insurance company had paid it all but the excess, we had no response to this until I personally got a phone call from a Neil who threatened me with a CCJ and gave me a day to sort it. He would not speak with my company about it as I was the driver despite me saying that they had queried this and would be the ones to sort it. In the end my company got through and it was all sort. We had paid it all, we didn't owe any money, they had made a mistake and were 'very apologetic'. We will never be using these again in future and would advise anyone else to do the same.

Recenly used the services of Howard Basford based at Birkhead after a recent accident. The service w

Recenly used the services of Howard Basford based at Birkhead after a recent accident. The service was excellent and I could not fault the dedication of their team. I was kept informed of the progress regarding the repairs every 2 days. From the time they delivered the hire car, to when my car was returned to me ( at work) l have nothing but praise. The repair was carried out to an exceptional standard.Well done! ! 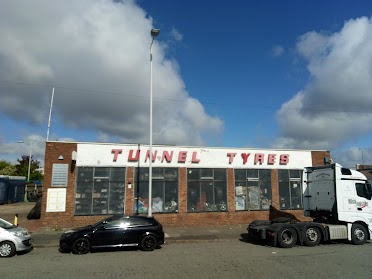 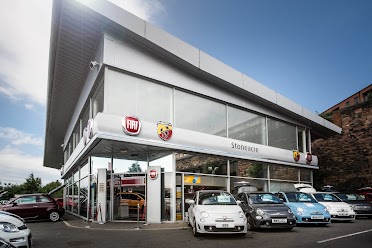 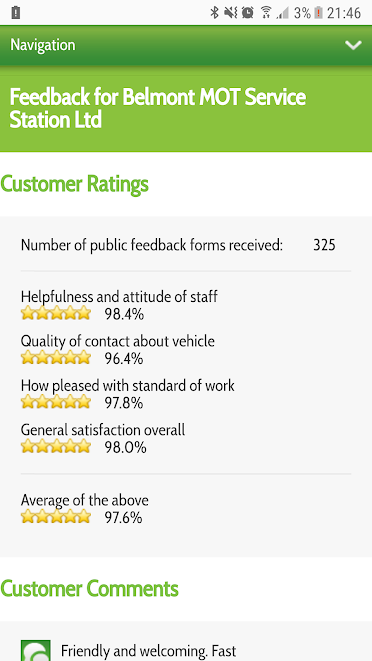 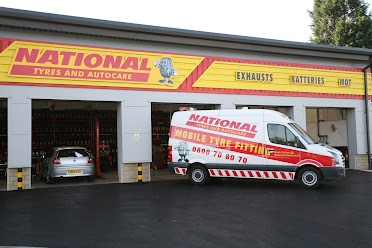